Trials for mixed netball next month 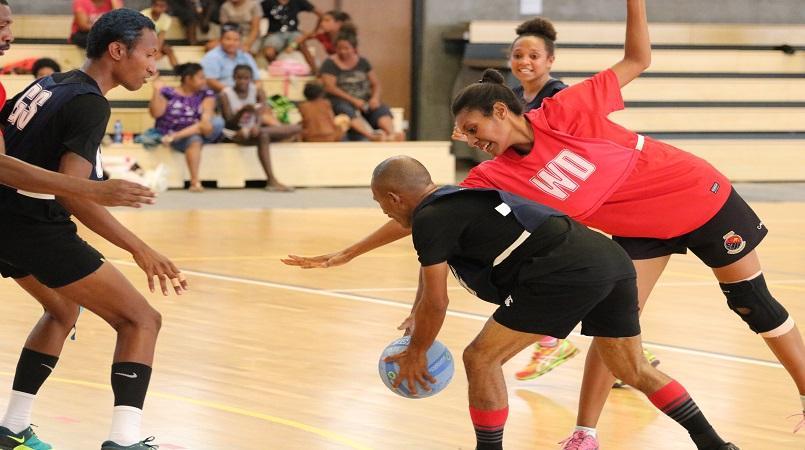 The PNG Mixed and Men's Netball Association has opened up its trials to players within the country and overseas for a chance to represent PNG at the Trans Pacific Cup in August of this year.

The trials are scheduled to start Saturday 28 April at the Sir John Guise Indoor Stadium and will conclude on Sunday 29 April at Rita Flynn Indoor Courts.

“We are expecting a lot of people to tryout out for the squad and are looking to select 45 to train until July where the final teams will be announced for the Trans Pacific Cup,” said President, Adam Parker.

“However with the men, we have to be more realistic and although having the developed netball skill is certainly beneficial and an advantage, we are also looking at male athletes who have the ability to listen, take direction, adjust and implement quickly.”

He added that the coaching team has a lot of netball knowledge and skill and will be assisted by 3 expatriates who will use their experience and knowledge of playing Mixed and Men’s Netball at an elite level for Australia.

“Their first-hand knowledge and experience will be vital as this is the Maleo’s international debut and will be the first time that the majority of our players will experience this level of netball.”

The Trans Pacific Cup between PNG and Australia will be played in Port Moresby on August 27, 2018.

“We are under no illusions that PNG infancy in the sport compared to the Australians will be a challenge, but with the determination of the coaching team, driving the players development we are quietly confident that the players selected for the two teams will not go down without a fight.

“We believe with what we have already seen that the Maleos will surprise everyone in just how good they are and provide PNG a Test Series that is skilled, fast, competitive and exciting to watch.”

Those wishing to tryout must make themselves available over the 2 days. Player Registration will only be done between 8am and 8.45am on Saturday 28, April.

Pre- Registration is advised and the registration form can be obtained by emailing pngmmna@gmail.com.