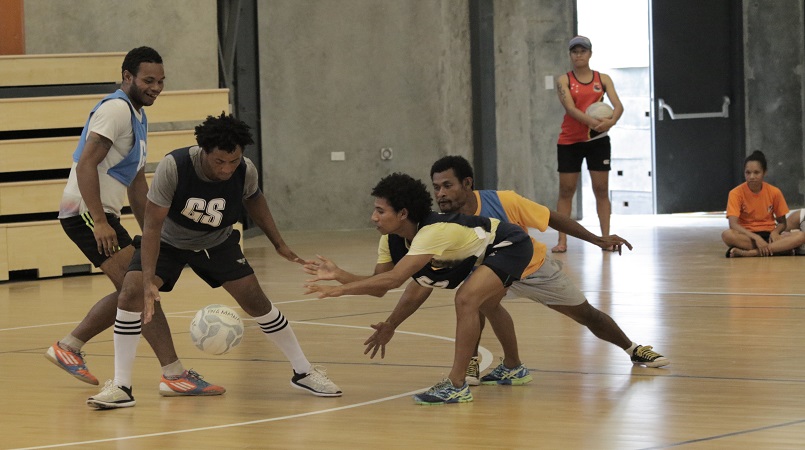 The PNG Mixed and Men’s Netball Association started its 2017 competition today, with the first weekend of trials held at the Rita Flynn Courts.

So far, 20 teams have registered to play and this is expected to increase, according to Junior President, Micah Vaira.

“We had 12 teams last year so we’ve really picked up since then. It’s still a new concept but we’re expecting a lot more teams this season.

“We’ll have three weekends of trials before the season proper commences,” said Vaira.

The divisions in the competition are: Men’s, Premier Mixed, Social A, B and C.

“We’re going to use the trials to see the skill levels of the teams and then put them into the different divisions,” said Vaira.

The finals for the competition will be held in July.