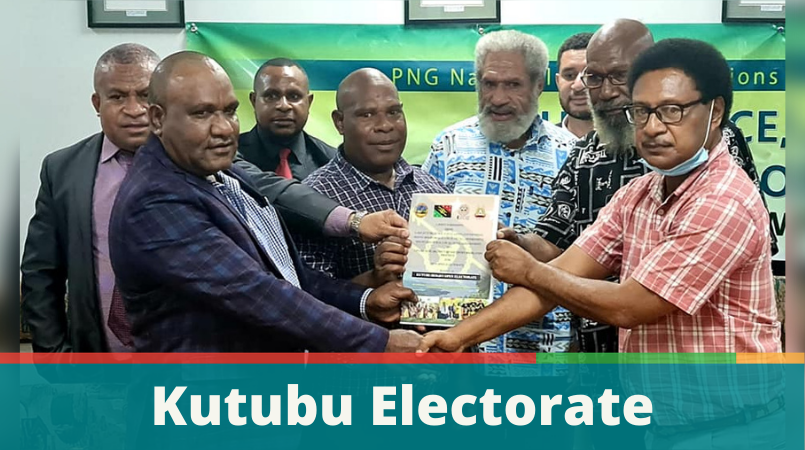 The people of Kutubu and Faso in the Southern Highlands Province have threatened to shut down impact projects in the area if their call for a new electorate is not answered.

On behalf of this people, Kutubu LLG president John Pipi Kila submitted the proposal of a new electorate to the Electoral Boundaries Commission (EBC) recently.

Kila was accompanied by leaders of Kutubu and Faso to present the submission of a new electorate to the EBC in Port Moresby. Mr Kila emphasized that his people have been deprived of Government services for too long. The situation has become critical now that the population has tripled in size.

He said the government needs to respond positively to their call for a new electorate. They said they will resort of other means to get attention.

Members of Parliament from the Southern Highlands Province have been called on to support their proposal for a new electorate.