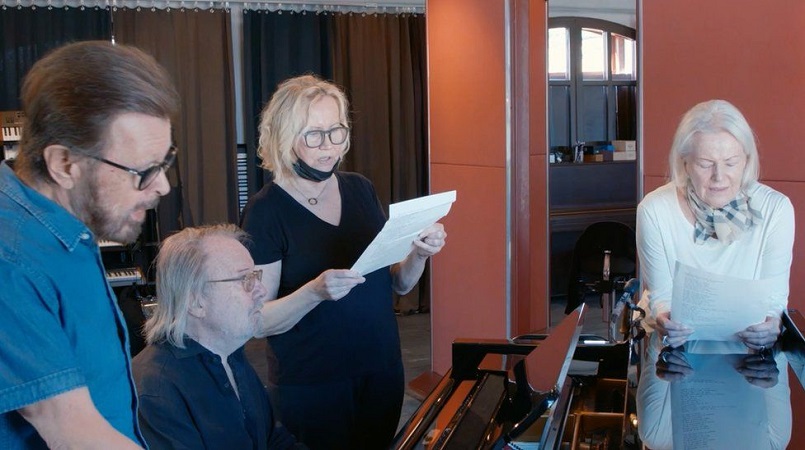 The winner takes it all when it comes to the weekly UK albums chart battle, and on Friday the spoils went to an "over the moon" Abba for a 10th time.

The Swedish band's long-awaited Voyage - their first album of new material for 40 years - shot straight to number one, earning them the biggest opening week of sales for any album in four years.

Its 204,000 first-week chart sales is the highest since Ed Sheeran's Divide.

The former Eurovision winners have since hit number one with their greatest hits collections, The Singles and Gold.

"We are so happy that our fans seem to have enjoyed our new album as much as we enjoyed making it," they told the Official Charts Company.

"We are absolutely over the moon to have an album at the top of the charts again."