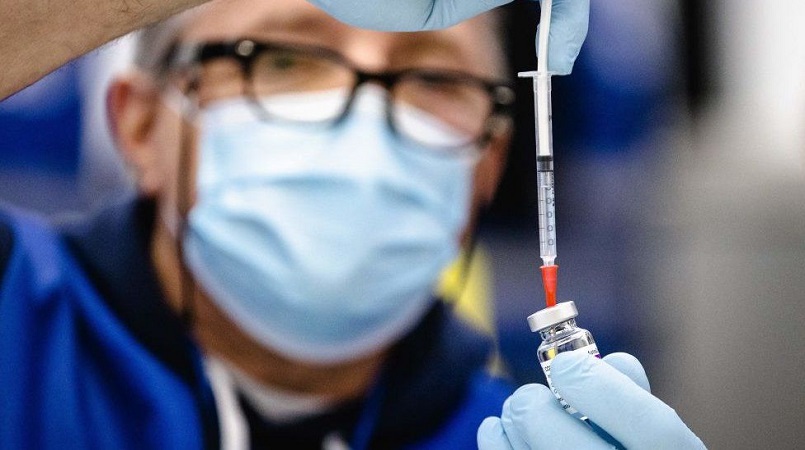 A 12-year-old boy in the Dutch city of Groningen has won a court battle to get vaccinated against COVID-19 so that he can visit his dying grandmother, despite his father's objections.

A judge ruled the jab would reduce his chances of passing on any infection to the woman, who has advanced cancer.

Vaccines have been approved for Dutch 12-17-year-olds but under-17s need the consent of both parents.

Vaccine scepticism is increasing in the country.

Judge Bart Tromp of Groningen District Court said that the boy should be vaccinated promptly because his interests were more important than the father's concerns.

Court papers said the boy wanted to spend as much time as possible with his grandmother, who has metastatic lung cancer and is "in the last stages of her life".

Judge Tromp rejected arguments by the boy's father that vaccines were "in a test phase" and posed risks to reproductive organs, saying they had no scientific basis.

He also cited risks that, while children were less likely to be severely ill with the virus, they could develop long COVID.

The risk of infecting others was also lower, he said.

The boy's mother has supported his court action. The couple are divorced.

Dutch law says that if the parents cannot agree, a judge should rule in the best interests of the child.