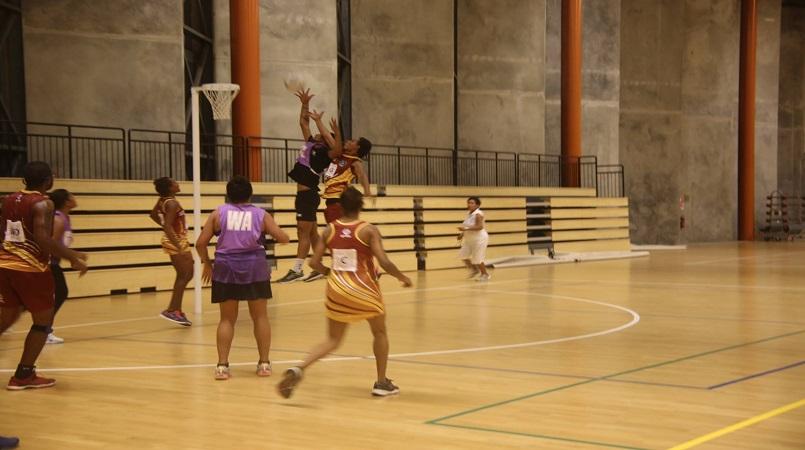 On Wednesday night, when thousands were glued to their TV for the State of Origin game II, the PNG mixed men’s netball teams battled it out for the grand final spots.

The preliminary finals saw three teams advance through to the finals next Wednesday (June 29).

As predicted for the premier mixed division, Kamuna has secured the spot after beating Mona while Veupunama 2 grabbed the social A mixed spot after thrashing BSP 2. Graffiti is in for the social B mixed after edging out Aura Netters.

The grand finals will be played next Wednesday with Lasi 2 taking on Graffiti in the social B while in the social A division, PNGFP will clash with Veupunama 2. The main game of the competition will be between Veupunama 1 and Kamuna in the premier mixed division.

President of the PNG Mixed Men’s Netball Association Adam Parker thanked all the participating teams. He congratulates the teams who made it through to the finals as he urged the teams to prepare for season two in August.