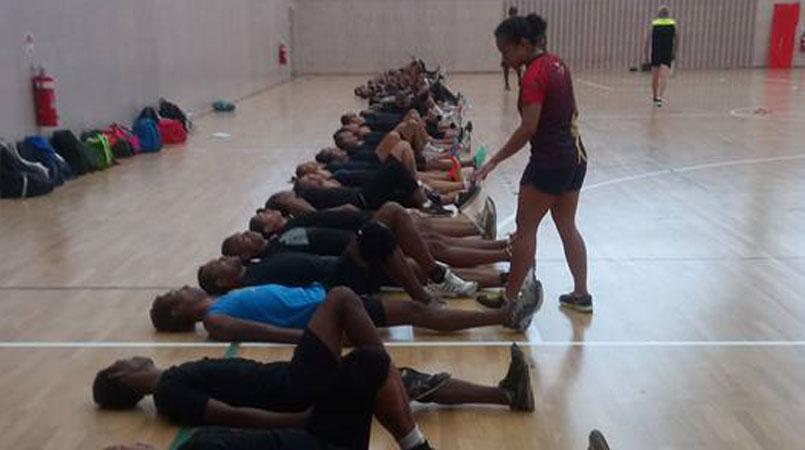 With Tonga ready to send in two Mixed and Men’s teams for the 2016 International Men’s and Mixed Netball Series in New Zealand, the PNG team is holding their breath for 2017 Championships in Queensland in Australia next year.

For this year’s championship in New Zealand, the only country missing is PNG but don’t fret, PNG wasn’t in a position to head to these championships, 2017 is where they will hit the world court and shine.

After conducting trials and selection in August, the squad is now into an eight weeks intensive training program as they prepare for the Queensland championships early next year.

The team is undergoing weekdays and weekends training seasons to improve their fitness level and skills to help them adapt to a higher level  of competition.

High performance training will also be conducted according to PNG Mixed and Men’s Netball president Adam Parker while a training schedule to improve agility skills and moves with the PNG Pepes will also be set within the eight weeks of training.

After the full eight weeks the team will be split into two where one will be a men’s team while the other will be a mixed team.