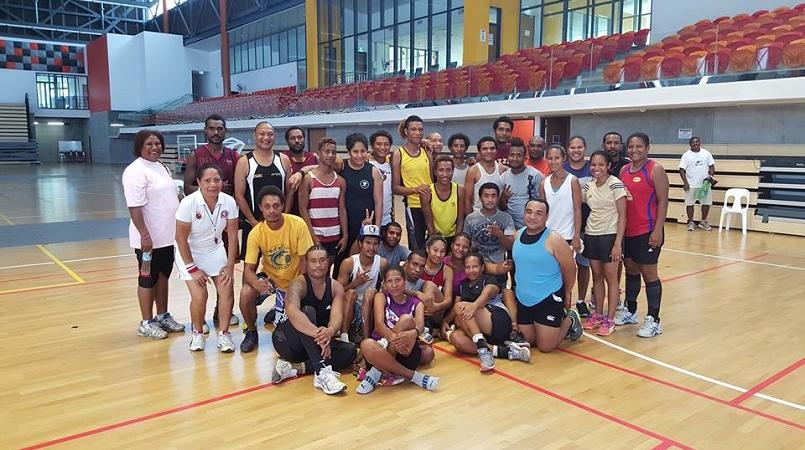 Year 2017 is shaping up to be a very exciting year for the PNG Mixed Men’s Netball Association with the first national team's heading to Australia in April for their International debut.

With that, the Association is also looking forward with the introduction of the new-look competition, there is possibility of Port Moresby hosting the 2017 Inaugural Pacific Nations Cup.

Preparations for the international debut in Australia for the Queensland Open Championships is also going well with the train-on squad currently in training which will soon be named and trimmed into the final 15 squad for each division by the end of this month.

President of the PNG Mixed and Men’s Netball Association  Adam Parker said, the 2017 and 2018 are shaping up to be very exciting with PNG's first international representative teams touring Australia with plans to grow to four  teams in 2018.

“Currently we are preparing two teams, one Men’s, One mixed team and we have developed a new and exciting competition that will allow greater participation across more grades of competition and without giving to much away, later in 2017, a Men's and Mixed Internationally will be coming to PNG,” Parker said.