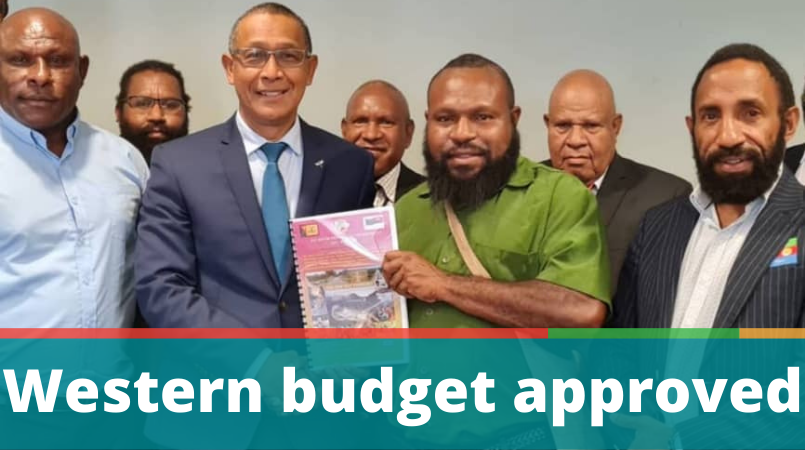 Ling-Stuckey complimented Governor Yoto on the focus of the budget, which reflects the Marape-Basil Government’s agenda for national economic and social development.

He said he and the Treasury would work closely with the Governor and his provincial administration to ensure that the 2021 provincial budget is delivered according to plan.

Governor Yoto said the 2021 Budget is intended to lay the framework for provincial development for the next five years.

His emphasis was on “improving the lives of the people through improved health and education services and sustainable economic advancement”.

He stated that the provincial government would be focusing on creating and maintaining infrastructure to enable economic and social development.